Why I Chose Not To Buy The 2017 Alfa Romeo Giulia Ti Sport… Yet.

The Alfa Romeo Giulia is the first car that has captured my heart with its soul the way the L322 Range Rover did back years ago when it was announced. The Range Rover had something special about it – something that's even missing from L405 models. It had soul, passion, and heritage all throughout the car. That's why I fell in love with the Alfa, too. It's something that makes you look at it twice, not because it's expensive, but because it's different and unique.

Why Didn't I Buy the Alfa Romeo Giulia? 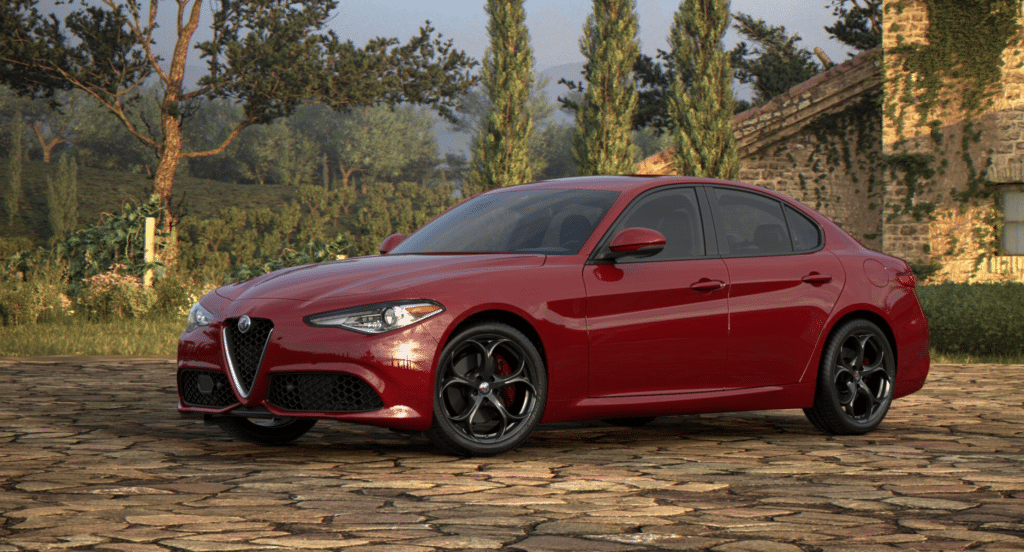 The Alfa Romeo Giulia is something special, and compared to its German competitors, it's better in every single way. If you've never driven a Giulia, you need to head to the nearest dealership and try to experience it. The German trio has lost their souls in trying to all make the same exact car, and I've lost my desire for BMW, Audi, and Mercedes. They all look very bland compared to the Alfa, which has so much character.

When you take a look at the BMW, you'll notice it has similar styling and interior to the Merc as well as the Audi. They're all so caught up in making the best car that they've made the same car, and it's been this way for years. Then Alfa came along (to the US market). Aside from the 4C, it's been years since Alfa had the guts to try to sell something in the US, and the sales numbers haven't been quite what they expected.

I'm shocked by that, though, because the Alfa Romeo Giulia is the better car in every single way. It looks beautiful, the wheels are stunning, and the soul is very much so still alive in the Alfa. Driving the Alfa is so much more fun than driving the cars that people go for, and I can't figure out why.

“The Alfa Romeo has soul, and that's something the German sedans lost years ago.”

Sure, Alfa has had their trouble with reliability, but let's be honest. Current BMW, Audi, and Mercedes models aren't necessarily known to be that of a Toyota or Honda.

I wish I still had the Alfa for review, but let's go ahead and talk about why I chose not to buy the Alfa. Obviously, it's not because I didn't love the car. The one I had spec'd for lease/purchase was a 2017 Giulia Ti Sport with black wheels, yellow brakes, and a brown interior, as shown above.

The problem didn't come in the form of price. The dealership I was working with was doing $10,000 off MSRP for 2017 models, and while that didn't apply to the lease that I was looking at, purchasing was still an option. The lease specials Alfa Romeo were running (and even offered to me by a dealership in Columbus, OH) came out to $427/month – a very fair price.

But no… the dealership I was working with offered me $11,000 for the Range Rover. $11,000 for a car that was $98,000 NEW just 7 years ago. Because of that, it threw all of the financing off and put the payment close to $700 for a Giulia Ti Sport. That's almost as much as we pay for BOTH the Range Rover and the BMW 4 Series COMBINED.

As much as I love the Alfa Romeo Giulia Ti Sport, $700 could finance/lease a Quadrifoglio. I'm just not convinced that any of the current Alfa Romeos are worth $700/month to me considering that it'll be worth next to nothing when I'm ready to trade it in a few months. Let's be fair, though, because I already know what that feels like… Range Rover…

Here's what I learned, though, with spending some time around the Alfa Romeo Giulia. It's simply the best 4 door sports sedan on the market, and I question the intelligence of anyone who doesn't consider it when looking for a sports sedan. The days of the gray and white German sedans are hopefully coming to an end. I would love to see Alfa take over the market filled with passion, enthusiasm, love, and soul.