One of the most frequently asked questions I get asked about my used 2011 Range Rover with over 115,000 miles on it has not been surprising. An overwhelming amount of people seem to be curious about one thing – how much does it cost to own a Range Rover? So I figured I would give you a breakdown of the amount I've spent over the past year on my used L322 full size Range Rover.

True Running Cost to Own a Range Rover 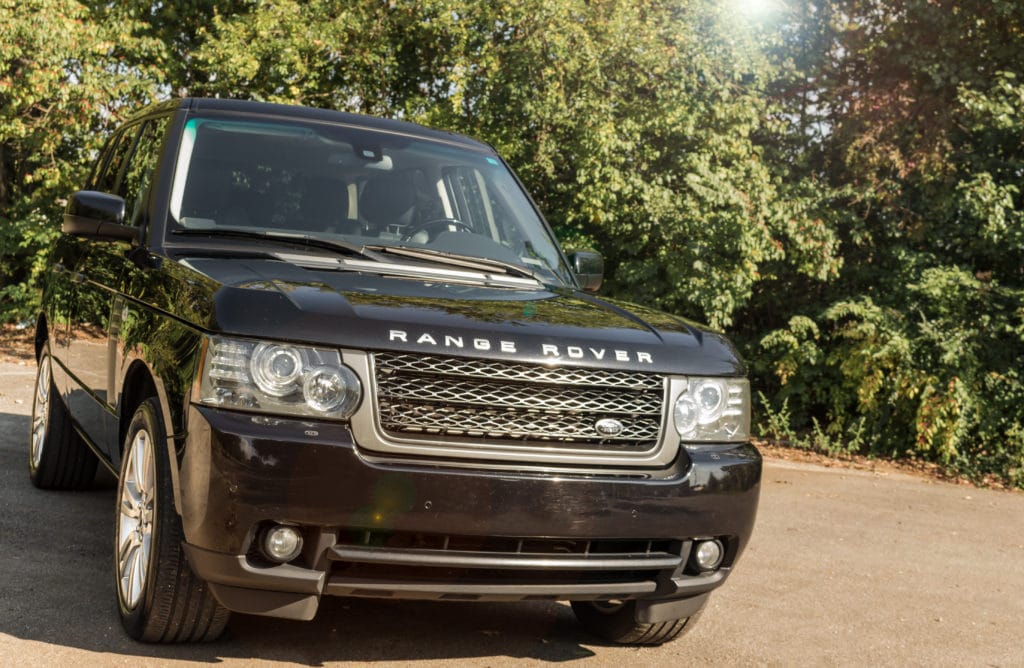 Owning the Range Rover for the last year has been one of the most exhilarating experiences of my life. I will never forget the feeling of picking it up for the first time and going for the initial test drive, but like any good Rover love story, the ownership over the past year has not been perfect by any traditional means of the word.

Before I jump into this, I do want to say one thing. I love this vehicle truly more than any other vehicle I’ve ever driven. Maserati, Mercedes, BMW, Audi… none of them compare to the true “I’m better than you” feeling you get when you’re behind the wheel of the full size Range Rover. I mainly just wanted to share with anyone who is looking to purchase a used Range Rover what costs they should be expecting for ownership, maintenance, and upkeep.

Let’s start off with the story. I bought the Range Rover in October 2016 after dreaming of the L322 generation Range Rover since I was a kid. I’ll never forget seeing the first one, and I’ve loved them since. One time, on the way to the beach, I counted every single Land Rover I saw on the road – 186 in case you’re interested. I’ve always had a huge passion for all Land Rovers – Discovery, Defender, Range Rover, and even the cute little Evoque and Discovery Sport. I love the brand and what they represent. So, disclaimer out of the way, let’s jump in.

I bought the car from Harper Infiniti in Knoxville, TN after looking for a good used example for a couple months. Since it’s only an hour away, I used to go up on Sunday evenings before I was ready to buy it to just stare at the car. A few weeks later, I bought it for $24,980 – an okay price at the time. Unfortunately, these things depreciate like crazy, so it’s now worth about $17,900. Fair enough.

I got the PPI report back from Land Rover Knoxville and drove the car home with a financed amount of $23,980 with $1,000 down payment (pretty scary you can get a car with that little down). My payment is around $370/mo for 72 mo since my interest rate was decently high. This was mostly due to no car payment history and no proof of job income since I had been self employed since graduating high school. Before even inquiring about the car, I estimated a higher interest rate due to this, so I factored that into the cost to own a Range Rover before even test driving it. 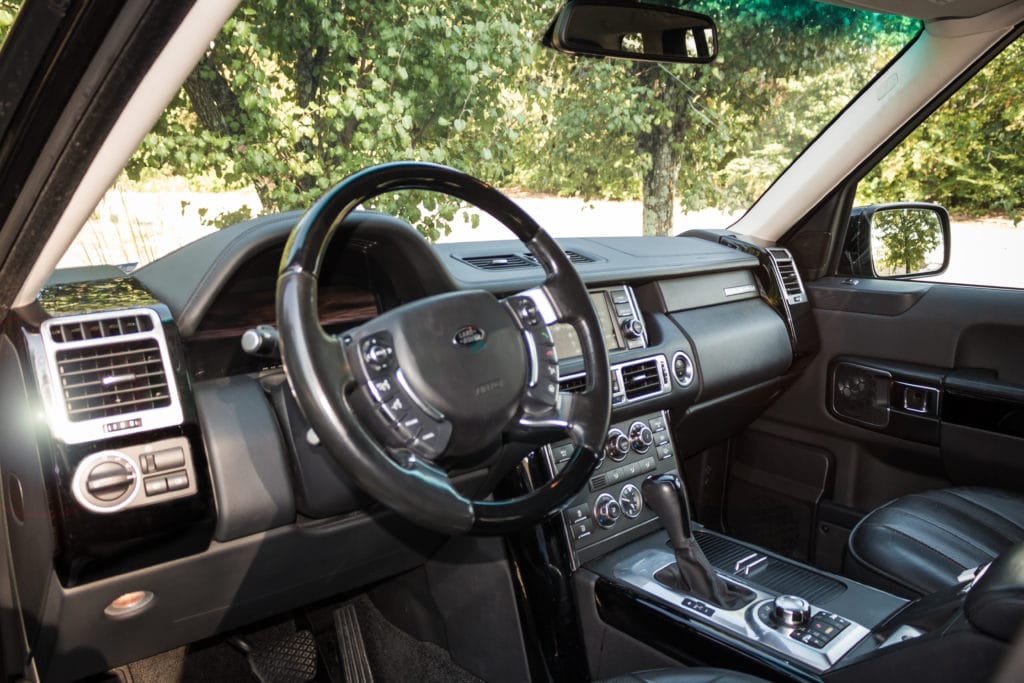 Over the course of a year, I’ve spent right around $5,600 on repairs. I needed to replace the front lower control arms, and those threw my alignment out horribly, and I now need four new tires, which will be an addition $1,200 soon. Not the end of the world. On top of that, I also had one breakdown… at the mechanic. The fuel injection system had been acting up, and when I pulled up to the mechanic, the car just gave up. Those are really the only two big repairs I’ve done.

I’ve had about 4 oil changes, tire rotation, brakes, pad, rotors, brake fluid, and a few other misc. services as well. All totaling up to that $5,600 figure. Truthfully, it’s not been bad whatsoever. I expected when I was buying the Rover that it would need some stuff now and then. And I can also confidently say that the later model years have much less issues than the earlier 2003-2008 model years.

Total cost of ownership for me for one year (including car payment) has been close to $15,000 (or $1,250/mo) when you add up repairs, maintenance, insurance, gas, and car payment. Honestly, though, it’s been my favorite year yet, and I will truly hold on to this car forever. I love my Land Rover, and I can’t wait to purchase another one to sit next to it at night.

If you’re looking to buy a used (or new) Land Rover or Range Rover, I’d only recommend getting a warranty. Otherwise, go for it. They are truly amazing and capable vehicles. Overall, though, $1,250/mo to drive my absolute dream car is a small cost to own a Range Rover.

Related Article: 5 Things I Hate About My Range Rover – Should You Buy a Used Range Rover