Ferrari Accused of Odometer Fraud in US Dealerships 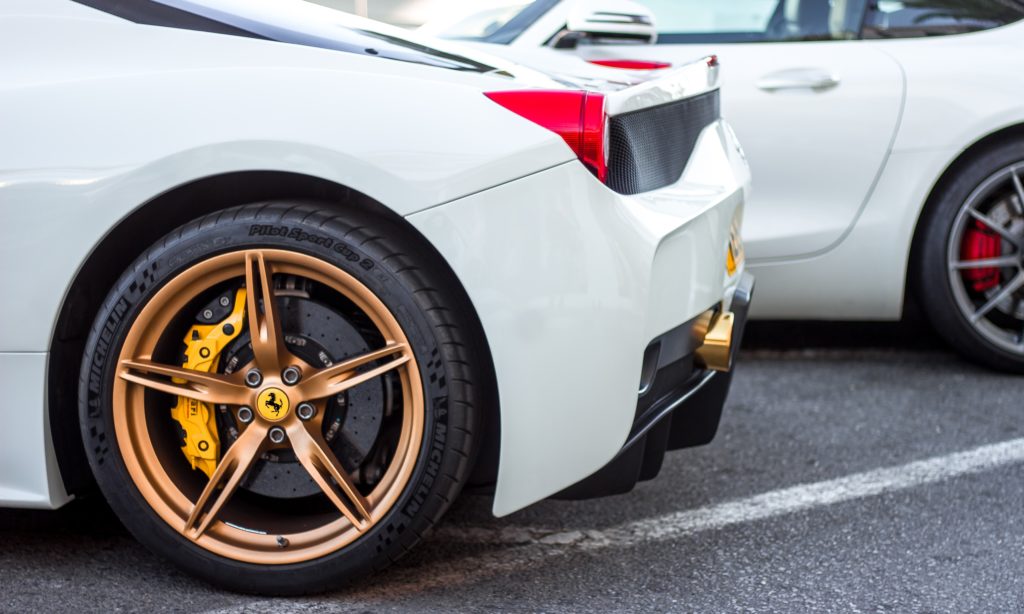 The most recent news about the Italian supercar manufacture indicates that one of the most exclusive car companies has been accused of tampering with odometers on used Ferraris.

A former Ferrari employee/salesman Bud Root has allegedly been fired for releasing information about the company rolling back mileage readouts on used vehicles. The lawsuit filed by the former salesman states that in April 2017 Ferrari sent out an internal memo that appears to confirm Ferrari was aware of the equipment (DEIS tester) being used to roll back milage on cars, which could add thousands of dollars to the sales price of the used vehicles.

Upon discovery, Root claims he was fired and states Ferrari headquarters was aware of the fraud due to Ferrari providing unique access codes for dealers to reset odometers.

Ferrari responded and stated the DEIS test was not able to reset milage once the vehicles odometer had passed 311 miles. 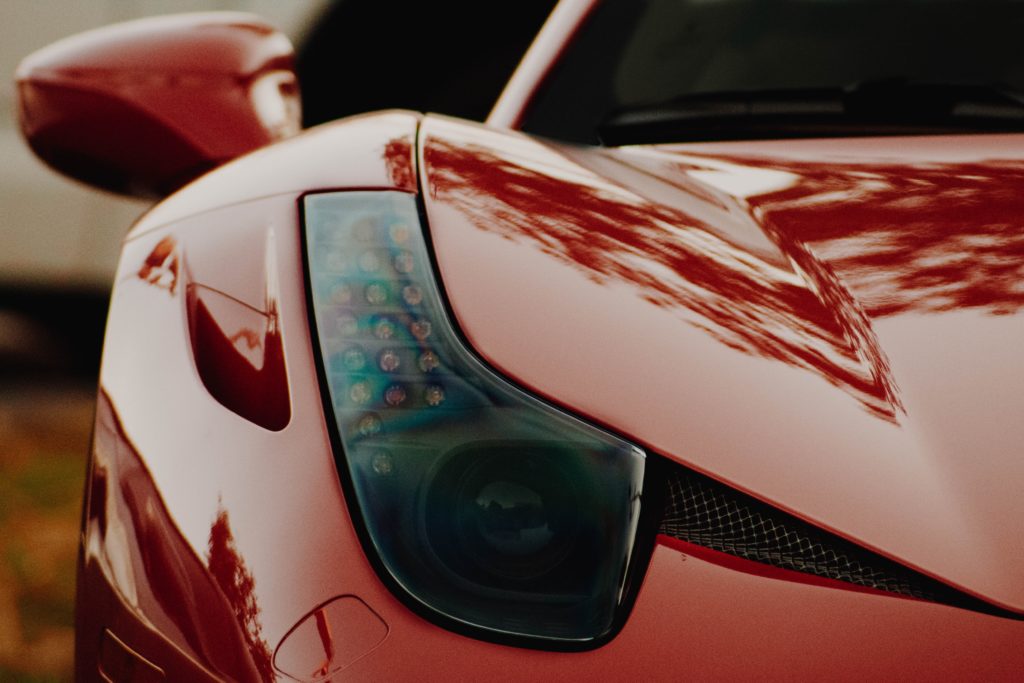 The lawsuit was filed in a court in Palm Beach, FL where milage tampering and rollback is severely punishable.

Officially, as of today, Ferrari SpA will no longer supply the DEIS access codes for the NQS ECU reset cycle to Ferrari Technical Service Departments.

By May 15,2017, Ferrari SpA will release a software update for the DEIS tester that includes removing this cycle. This update will cancel any item/paragraph regarding the above NQS ECU reset procedure from the tester.”

Krista Florin, Director of Communications at Ferrari North America, states the company had “done nothing wrong,” in response to the Daily Mail.

“Resetting an odometer to zero in case of a malfunction of the odometer when the pre-repair milage is unknown is consistent with feral odometer law. What the DEIS tool is allowed to do with respect to the odometer was therefore permitted under U.S. law. 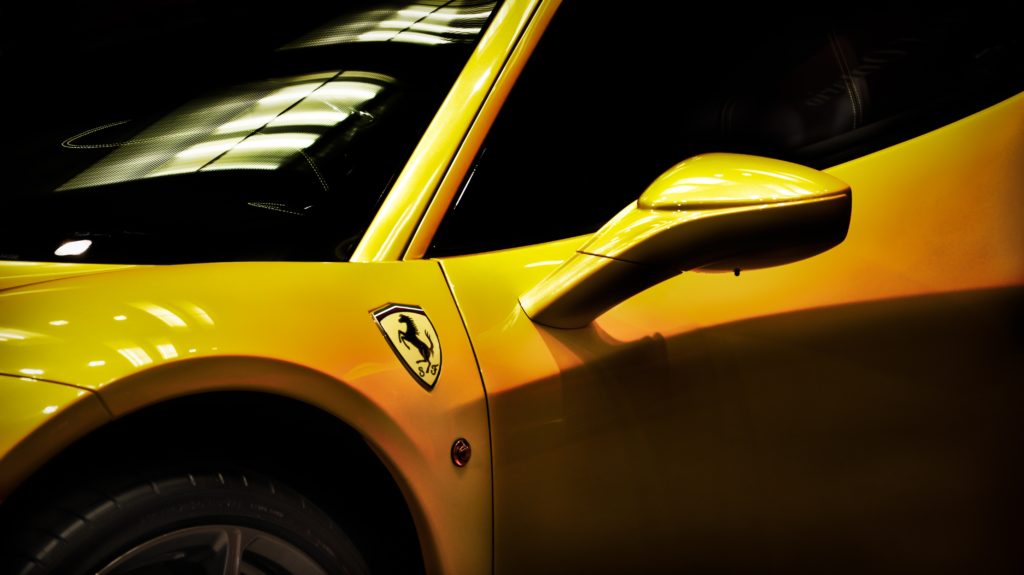