It's a common misconception that Range Rover vehicles are “too expensive” and “overpriced.” Personally, I believe that if you think a product is “overpriced,” you're more upset about the fact that you currently can't afford it rather than the actual value of the vehicle. Nevertheless, though, I'm here to explain why it is so expensive to buy a Range Rover and, ultimately, why Range Rovers are so expensive… according to most people.

Before we start, I think it's important to mention that I do not know Jaguar Land Rover's operating expenses. This is mostly speculation from what I know about the brand and the automotive industry.

Why the Range Rover is So Expensive 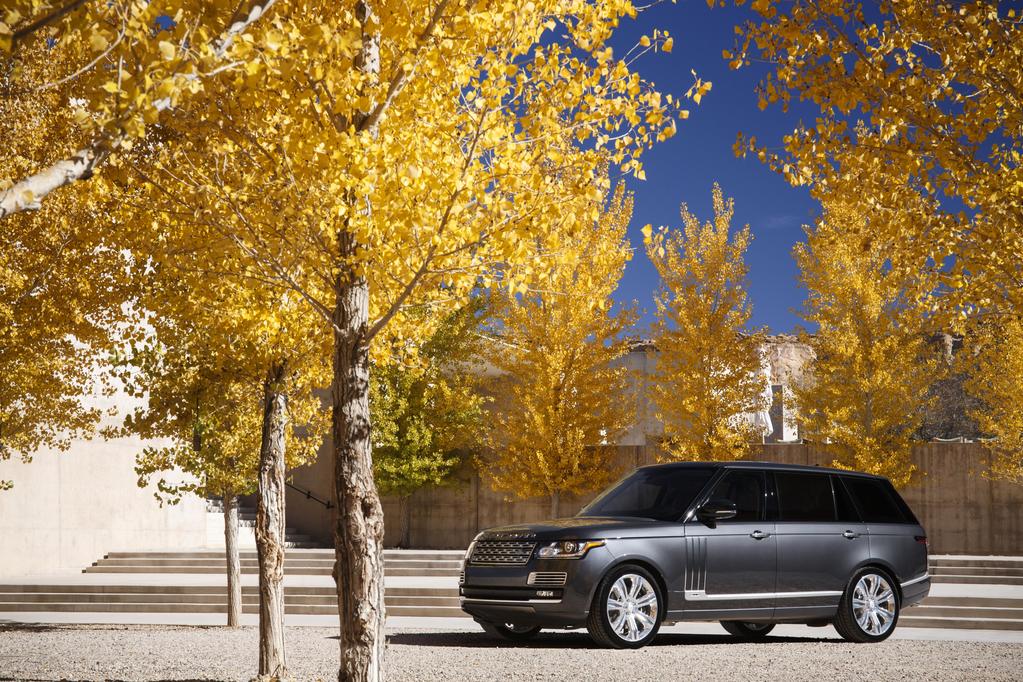 Let's start with some simple things. It's estimated that it costs an average of $1.25 Billion to build, develop, design, and have a powertrain approved to be put into production. So if you're planning on having a powertrain approved for sale in a vehicle, you'll need some bigger pockets than you may have thought. Safety regulations, wages, and complications add quickly when developing a powertrain.

On top of the $1.25B average to have an approved powertrain for a vehicle, you'll also need a manufacturing facility to build the vehicle. This adds another $900M into the budget, so you're sitting close to $2.2 Billion before you're even able to build the vehicle. That doesn't include the fact that you'll be needing to do major renovations relatively frequently when you consider how quickly technology is advancing day by day.

Now that we have that out of the way, let's talk about the amount of time it takes to produce the vehicle. If you're Toyota, it may take you around 12 hours to produce a generic vehicle with a bland interior and a lack of character. If you're building a luxury vehicle, though, your manufacturing time goes up to around 52 to 78 hours. That alone is going to add a MINIMUM of $10,000 to the MSRP of the vehicle, as your costs are going to be substantially higher.

Due to limited sales, Land Rover only has a select lineup of models, ranging (no pun intended) from the Land Rover Discovery Sport SE to the Range Rover SVAutobiography LWB, which has grown a lot since the days of the LR2, Discovery, Defender and Range Rover. For the most part, though, Land Rover isn't able to interchange parts with other vehicles the way Toyota can so easily share parts from the Corolla to the Avalon. Land Rover is normally required to have to completely redesign almost every aspect of their vehicles when producing something new.

Land Rover is also known for having some of the most luxurious vehicles on the road, and the Oxford leather, real wood, and technology placed throughout the vehicle starts to add up on that manufacturing cost. On top of that, Land Rover has true off-road pedigree that most vehicles lack – bringing me to my final point. 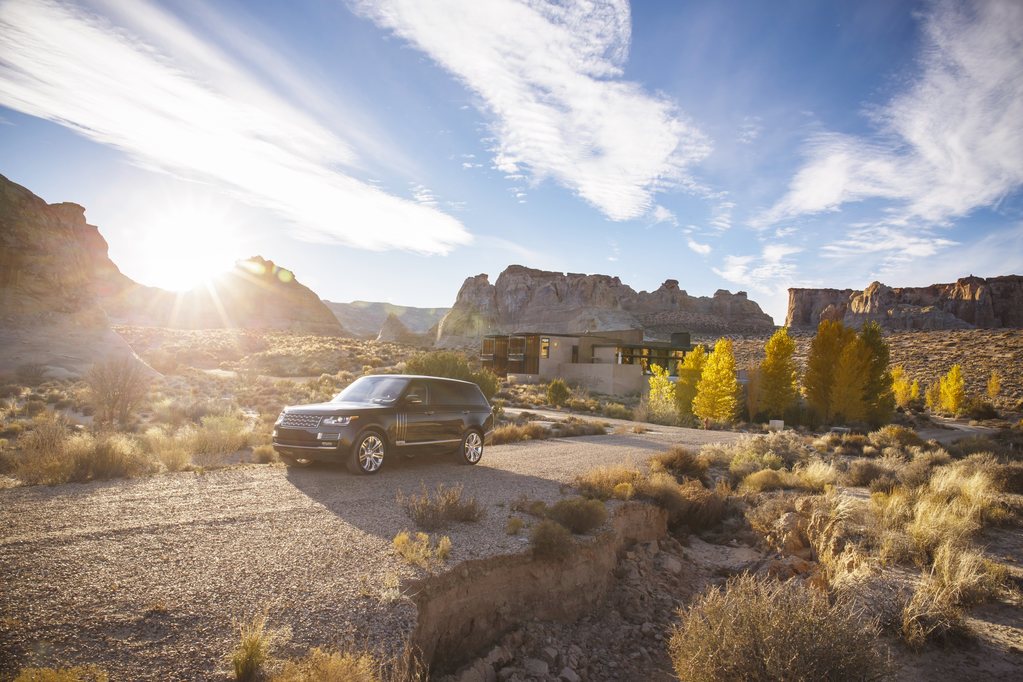 Land Rover are able to ultimately sell their vehicles for such high prices due to their incredible marketing. Spend an afternoon watching a few Land Rover ads, and then tell me you have no interest in buying a Land Rover. Owning a Land Rover is an experience – an adventure most will never experience. Land Rover knows this and produces their vehicles in such a way that allow them to have higher prices. While they are some of the most luxurious and capable vehicles on the planet, they're also sold with a story. That alone is something no Toyota has behind it now. They're just vehicles. Land Rovers are still something special, and it all comes down to the soul that's behind the grill.

Owning a Land Rover is an experience like no other, and they're designed to be that way. When you're behind the wheel of a Range Rover, you're king of the world. It's heritage, luxury, and marketing allow it to be one of the best selling luxury off-roaders produced. The real answer is: Range Rovers are expensive because the people who can afford them fall in love with the brand, their real story, their heritage, and their luxury. Range Rover owners understand there's value in having something so special, and that's why Land Rover can charge “expensive” prices for their Range Rover lineup.

Still don't believe me? Give one a test drive. You'll change your mind by simply unlocking the door.