Once you’ve owned a Land Rover, you know it’s unlike any other vehicle in the world – nothing compares to a Land Rover. The biggest issue with some Land Rover owners is that they simply do not understand the purpose in that green (or, briefly, black) oval on the car. Owning a Land Rover is a unique experience, so here are 5 things every Land Rover owner should know.

Note: I’ll stick to the basics of Land Rover ownership for this. More detailed articles will come for the fellow enthusiasts.

It’s More Than A Mall Crawler

Land Rovers are built for adventure, and even the new Land Rover Discovery Sport is the modern day Freelander. They’re meant for adventure, discovery, and expeditions. All of this technology in your Land Rover exists because it’s built to go places most cars never could. It’s imperative to use that technology to understand what the vehicle is all about.

Land Rovers are built to push the limits of what’s possible for vehicles in their class, so use it for what it’s built for! Yes, they’re beautiful parked next to a GMC Yukon, but what’s even better is that your Land Rover can go places the Yukon and Tahoe are named after! So adjust the suspension, and have some fun off the pavement. There’s a reason that Terrain Response system is there. Plus, you have to pay to service it anyway. You might as well use it.

We're In This Together 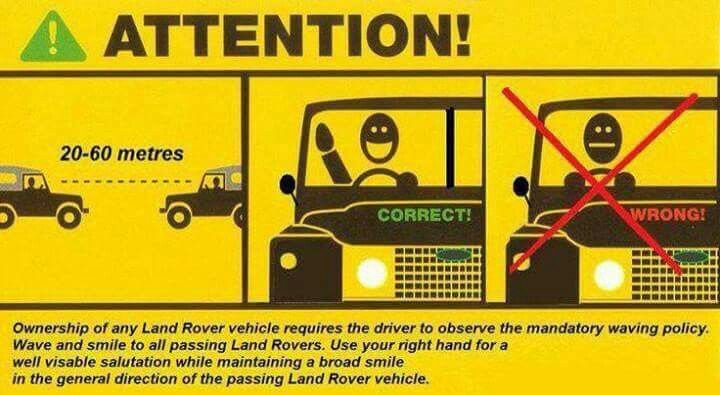 Part of the fun of owning such incredible vehicles is that we're in it together, so it's our job as Land Rover enthusiasts to help out other owners, even if it's simply waving hello.

Let’s face the facts; it’s a British vehicle with the name “Rover” in it. It’s not going to be free of trouble. When purchasing your Land Rover, understand that at some point in time, something WILL break. If you’re buying a Land Rover model built before 2009, expect it to break even more. Just remember that it's all part of ownership, which is why it's one of the 5 things every Land Rover should know!

Unlike most vehicles, Land Rovers don’t break more the older they get – especially if properly maintained. Instead, they could break with 250 miles or 250,000 miles. Just understand that you’ll need to replace parts, fix the air suspension, and budget for electronics. Otherwise, Toyota makes a decent off-roader as well. It’s just not The Best 4x4xFar…

I’m not one of those Land Rover owners who will sit there and tell you to go read books and watch documentaries about Land Rover. Instead, I’ll sit there and explain the history to you for 4 hours. So it’s best that you learn the heritage of your Land Rover on your own time.

In all seriousness, if you’re going to put up with the quirks of ownership, you should at least understand what the brand is all about. This alone could truly change your perspective of what owning a Land Rover is all about. It will give you a new and fresh sense of adventure, and you’ll understand why owners are obsessed with these vehicles.

The heritage of the Land Rover and Range Rover brands is truly one of the most important things every Land Rover owner should know. 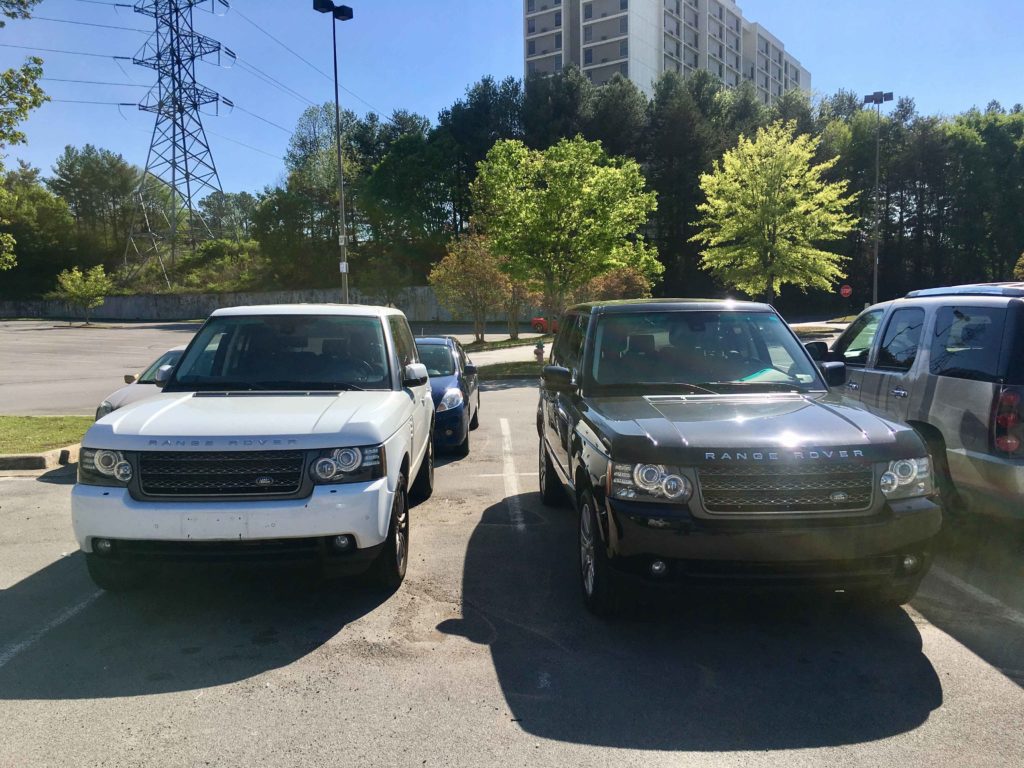 Here's the rule. When parking, in any situation, one must always park next to a fellow Land Rover or Range Rover if a space is available next to the other Land Rover. This allows both owners to appreciate and enjoy the Land Rover that has appeared next to them whilst shopping for their quart of oil.

Bonus: It’s Truly the Most Capable Vehicle in the World

The “Best 4x4xFar” slogan is one that is very accurate. Likewise, Land Rover were being humble when they came up with that, because it’s also the greatest all around vehicle in the world. Looking for something sporty? Check out the Evoque and Range Rover Sport (bonus points for the SVR). Want something cheap to throw around? Oh, the Discovery Sport is perfect! Need something to climb a mountain and take the dogs around town? Discovery 5 all the way. Want to drive straight across a mountain to get to the country club? Range Rover…