The Best Minecraft Shaders for 2023

Continuum Minecraft shaders is a brighter shaders pack in the day. It has a more white light view than a yellow light, and with that, it allows us to see better in the day time. Moving to night time though, Continuum shaders is a bit darker. It isn't the darkest on this list, but it isn't the brightest shaders pack at night either. Overall though, this is my favorite because it is so stunning in the day time.

Sildur's Vibrant Shaders. This is an old favorite of mine that is still very actively updated. Sildur's Shaders has a lot of different options allowing it to run on old computers as well. IF you want to use shaders on a bad/slow PC, this is the shaders pack for you. Just go with the lowest settings for everything. As far as the Sildur's Vibrant Shaders pack for Minecraft goes, it is a very yellow shaders pack in the day time making it very dark at night as well. This pack is also MacOS and Windows compatible.

Third on the list is Cocapic's Shaders. This is a good mix between Continuum and Sildurs. It has a medium yellow look in the day time, but it is very dark at night being one of the darkest if not the darkest on this list at night. Be sure to always keep torches with you and your areas very well lite with this shaders pack. This pack is MacOS and Windows compatible.

After Chocapic13's Shaders, we have Sonic Ether's Unbelievable Shaders. This is another classic Minecraft shaders pack that is still actively updated. SEUS is a yellow tinted shaders pack with very clean sunlight and good look at night as well. It is one of the better looking shaders pack at night in my opinion making it a great option if you are exploring in the dark a lot! As far as compatibility goes, SEUS is Mac and Windows compatible.

BSL shaders for Minecraft has some of the best visuals you can get in Minecraft without needing an incredible PC to run it. It has a welcoming and warm light with realistic-looking water that fits right into Minecraft. This shaders pack also has a bit more realism than some of the other packs on this list without losing the complete vanilla look of Minecraft – something that can happen with other shaders packs.

By design, most shaders packs for Minecraft will cause some lag. This is because they are taking the graphics in Minecraft to what is truly the next level with improved light and better shading. MakeUp Ultra Fast Shaders though changes this by working to have the best performance to quality ratio possible. MakeUp Shaders does this by letting you build the shaders you want with all effects and changes being option. This means you only consume the resources that you want.

If you miss the shaders packs from the original shaders mod back before Optifine added shaders, Nostalgia Shader is the one for you. This pack strives to look like the shaders packs for yesterday such as older versions of Chocapic or SUES. You will find some new features such as volumetric fog and new settings allowing you to fine-tune Nostalgia Shader to be prefect for you.

Complementary Shaders is based on BSL Shaders. However, it set out with the goal of being able to use BSL to find a balance between performance, gameplay, and beauty. It strives to provide a truly issueless experience. It is reasonably fast and supports almost every GPU and driver. On top that, it works well with mods that have been known to have issues with shaders, and overall, fixes issues and problems that no other shaders pack has. Complementary Shaders is the shaders pack for players who have had issues with other shaders packs!

If you are looking for a Sonic Ether based shaders pack, Beyond Belief Shaders is the one for you! This Minecraft Shaders pack is bright and vibrant while adding in things like water reflections when it rains, specific features for both the nether and end to improve their look with shaders, the ability to toggle pretty much everything which allows for great customizability, volumetric clouds, motion blur, and more. Overall, Beyond Belief Shaders is a great Sonic Ether based shaders pack with a lot more settings and features!

Vanilla Plus Shaders is, as the name implies, a shaders pack that keeps true to vanilla Minecraft while adding shader improvements like dynamic shaders and better clouds. There are also different, selectable profiles that can be used to replicate old versions of SUES and Chocapic shaders if you like those styles better. In the Vanilla Plus Shaders profile though, you will also find features like volumetric clouds, lens flares, motion blur, bloom, and more. Vanilla+ is macOS and Windows compatible.

If you are looking for a high-quality shaders pack that gives you more FPS than a traditional pack, Sildur’s Enhanced Default Shaders is the perfect shaders pack for you. It is based on Sildur’s Vibrant Shaders and adds reflections, shadows, god rays, and more while still keeping vanilla Minecraft’s style. This pack is also extremely customizable, so you can turn off parts of the pack to increase FPS.

The YoFPS Shader pack is based on Chocapic13. However, it is, by far, the best shader on this list for low-end computers. With YoFPS shaders, you can easily add shaders to any computer. With that being said, there isn’t a ton of shading in this pack. However, it does add the feel that shaders can give you by making things like trees and grass flow in the wind. It also is one of the best shader packs I’ve ever seen inside of buildings.

And there you have it! That is our list of the best shaders packs For Minecraft. These are by no means all the shaders packs available for Minecraft, but these are the best in our opinion. We tried to include all different kinds of shaders. From shaders for low-end PCs to stunning shaders that make Minecraft realistic, we hope to we gave you options no matter what you are looking for in a shaders pack. 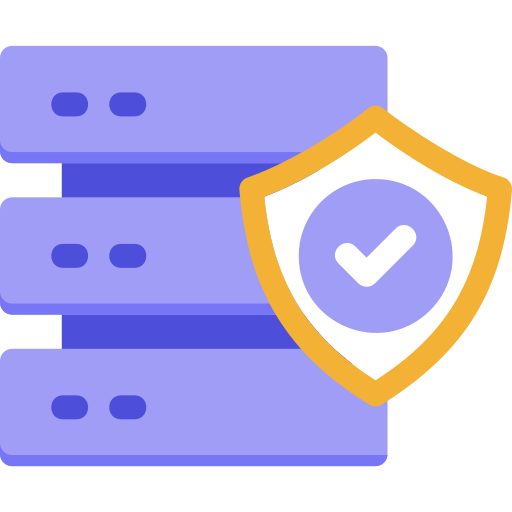 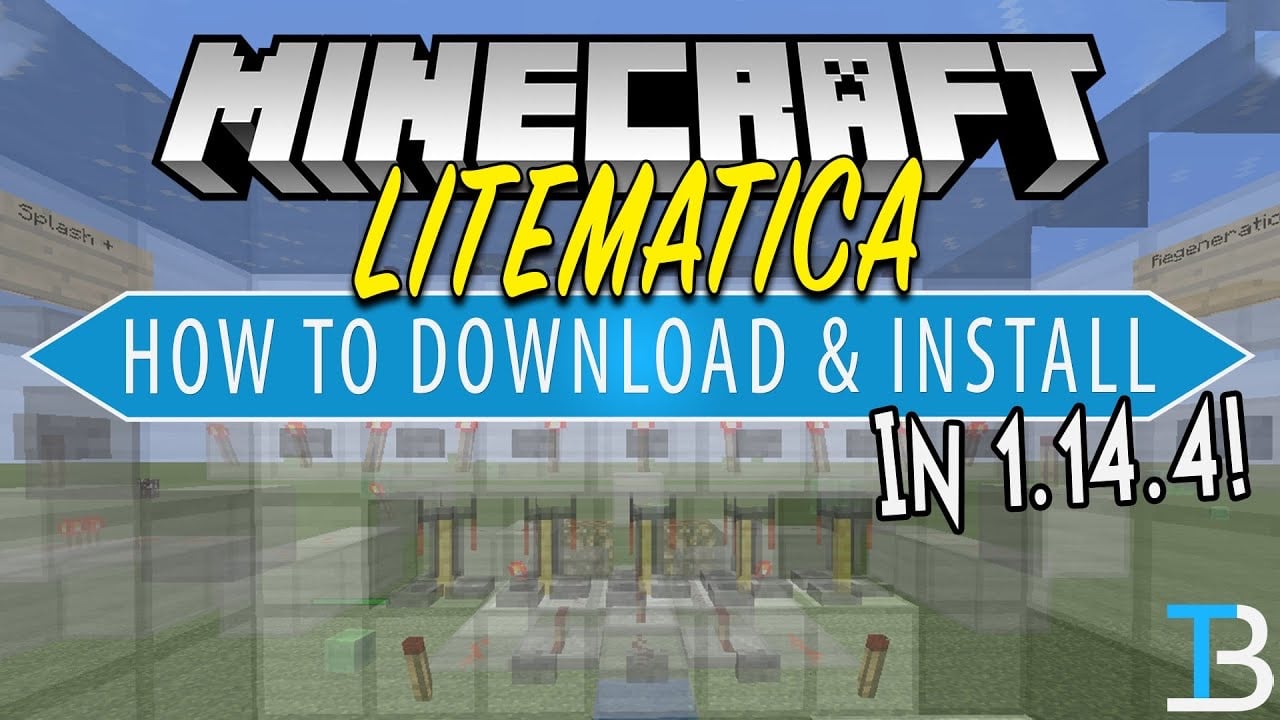 This article is our step-by-step guide on who to download and install Litematica in Minecraft. Litematica allows you to import and use schematics in Minecraft in order to build easier. 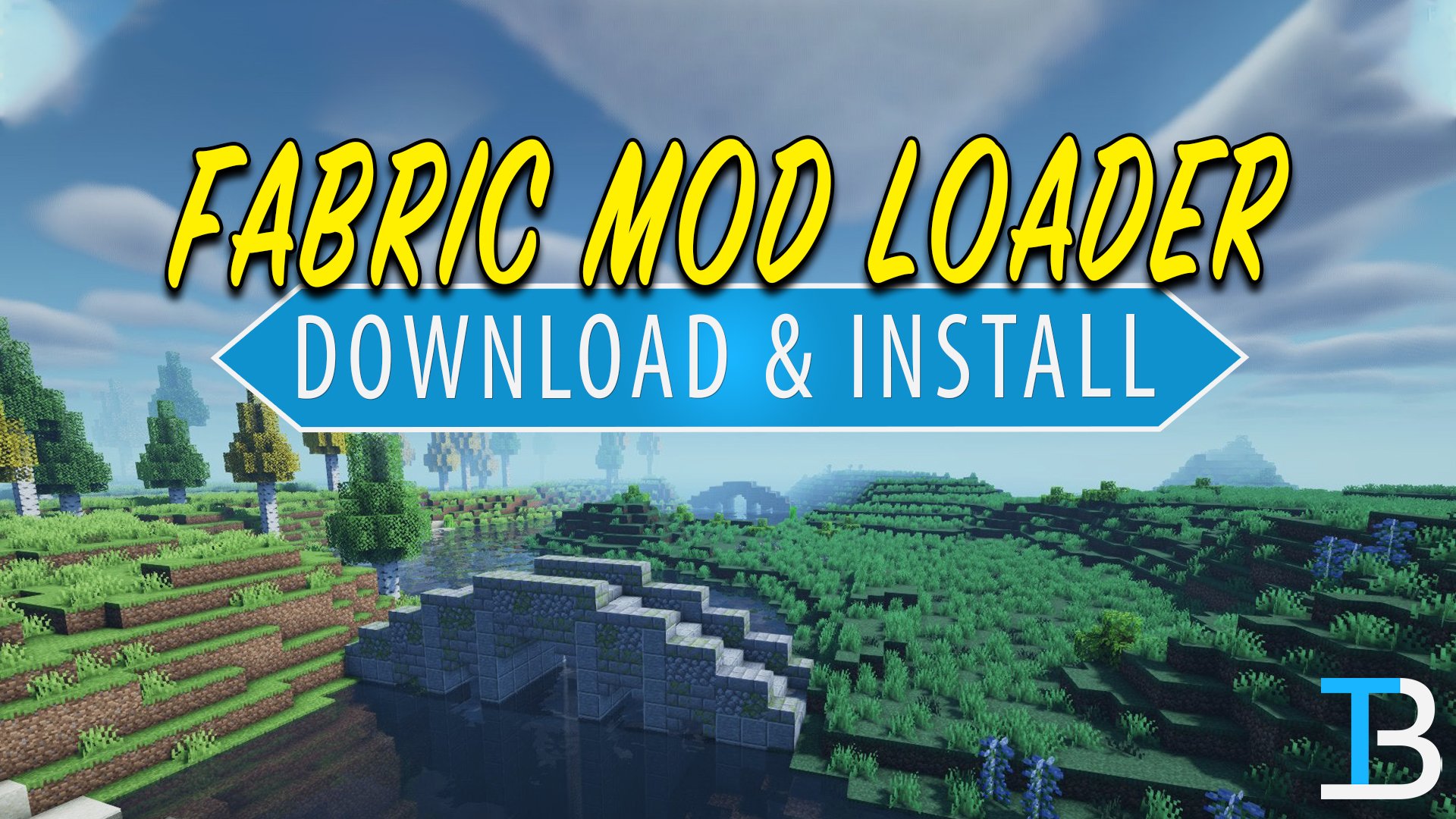 This article will show you how to download and install the Fabric Mod Loader in Minecraft allowing you to play all of the Fabric Mods! 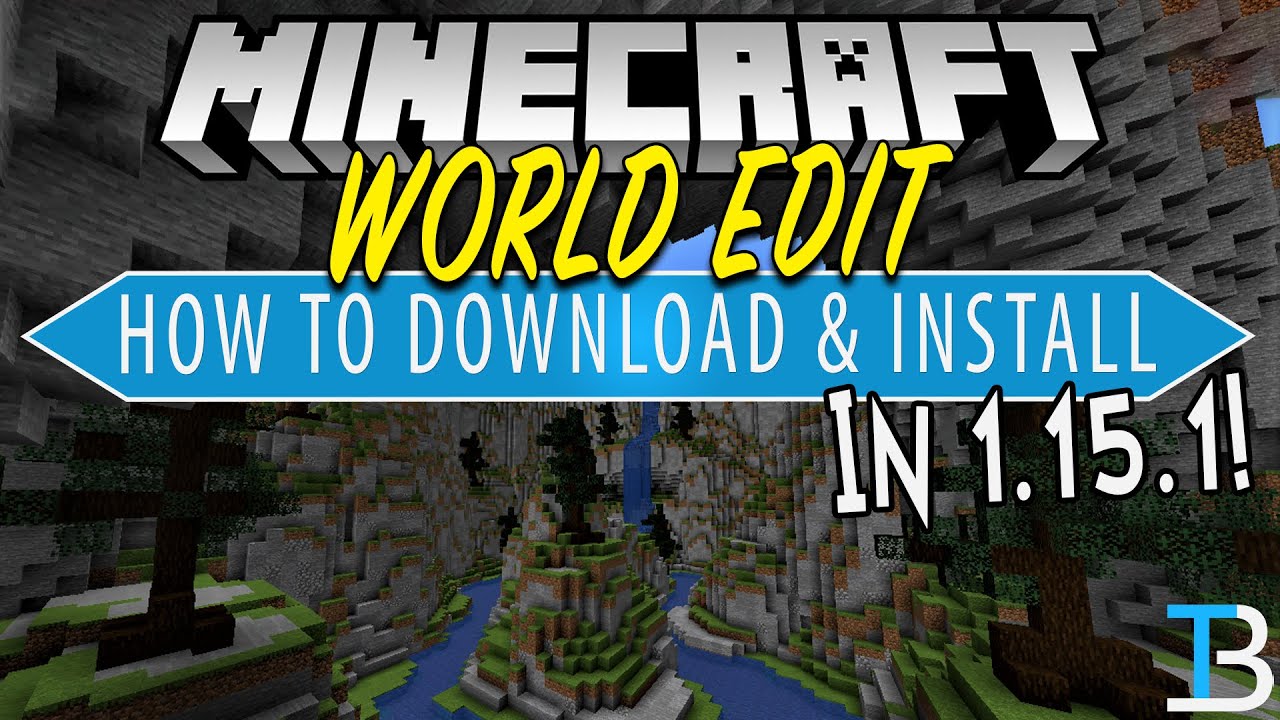 How To Download & Install WorldEdit on Your Minecraft Server