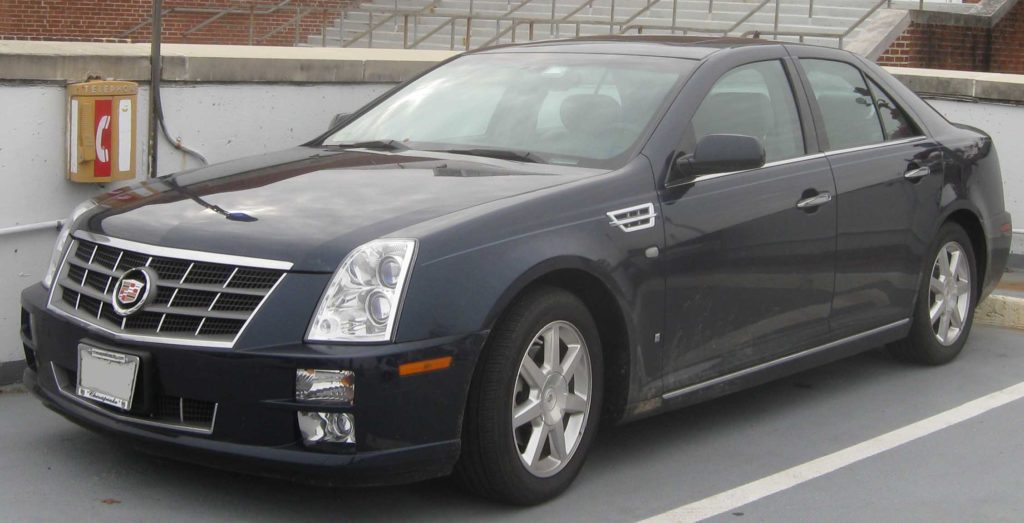 The STS was produced from 2004 until 2011 when it ended sales in the United States. While the STS seems good on paper, as it’s a GM product, the STS is plagued with problems. Common issues with the Cadillac STS include head gaskets, rear wheel bearings, and ignition coils.

One of the biggest issues with the Cadillac STS, however, is the rear axle pinion seal leaking. If you’re looking for a used luxury car to avoid, the Cadillac STS is the top one. For the price, there are plenty of luxury vehicles worth buying. 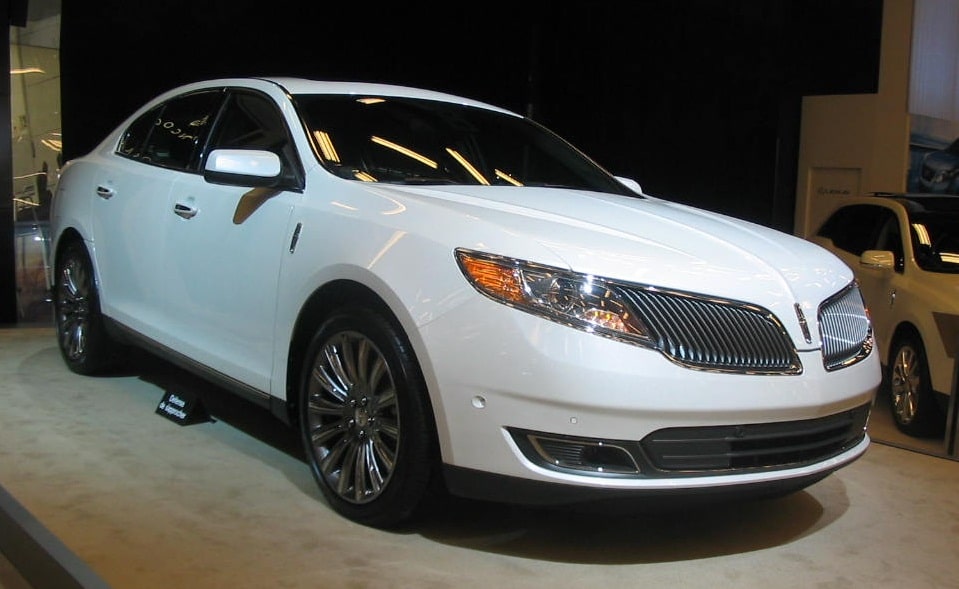 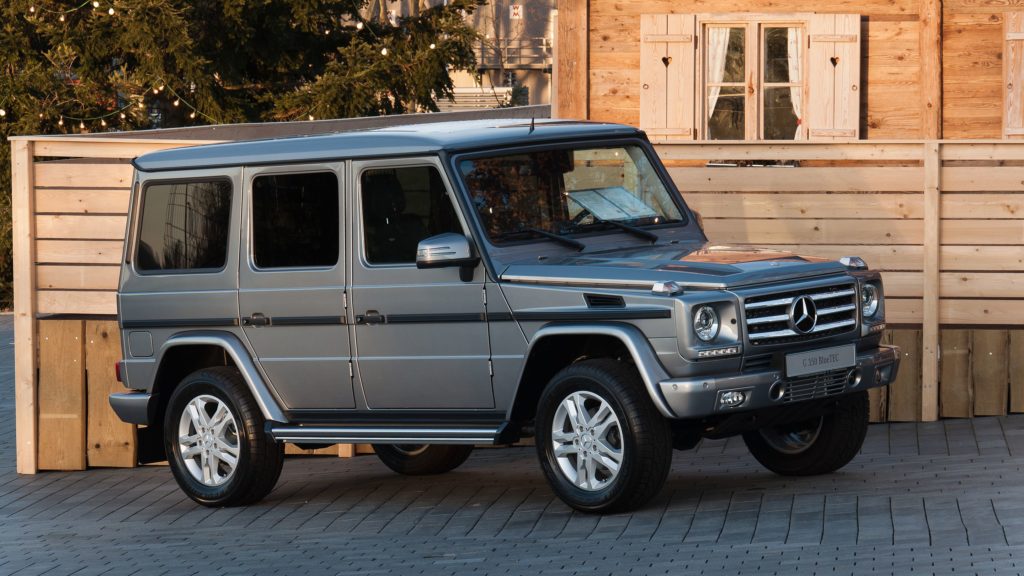 The Mercedes-Benz G Wagon is notoriously one of the most unreliable used luxury cars on the market, and owners frequently report problems of the door lock actuators, window regulators, and the inside door handles failing.

The G Class is also known for having a faulty crankshaft position sensor. This causes a “Crank no Start” and is more common if the engine is warm. The ESP and BAS warning lights also are known to appear due to a faulty brake light switch.

Overall, the Mercedes-Benz G Class is one of the most unreliable cars that the company has produced, which is what brings it to the list of used luxury cars to avoid. 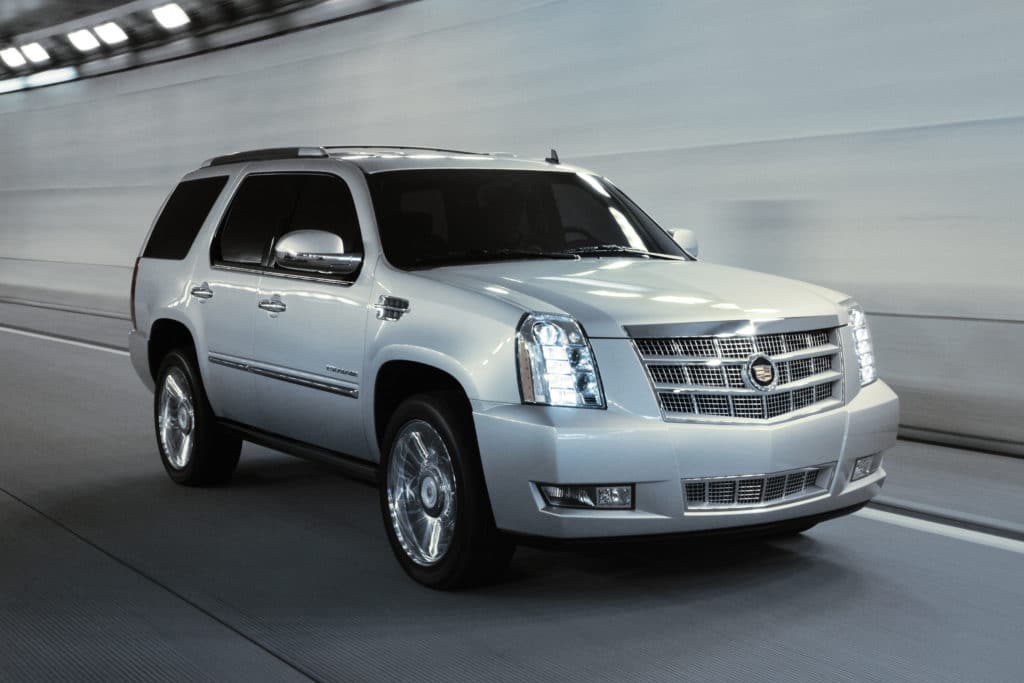 Much like the G Wagon, the Cadillac Escalade is known to have faulty door handles that are prone to breaking. Additionally, the door lock actuators are known to commonly fail. The Escalade’s repair costs are hard to justify when the GMC Yukon and Chevrolet Tahoe are available for much less. 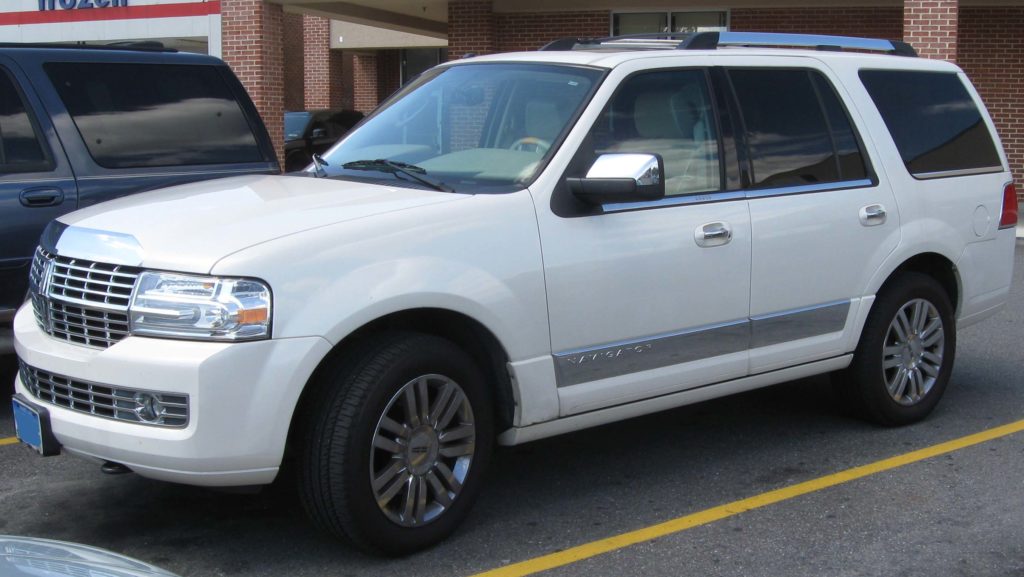 One of the biggest problems that luxury cars have is they are designed to be pushing the boundaries of technology. A lot of luxury SUVs have an air ride suspension allowing the suspension to adjust based on driving conditions. The Lincoln Navigator is known for having faulty air suspension, and the failure rate is 100%.

Another common issue with the Lincoln Navigator is a rough idle and engine stalling caused by large amounts of dust. The EGT system and filter fail causing the engine to idle hard and stall when dust enters the system.

The Navigator also suffers from having a large amount of corrosion on the battery cable ends causing electrical issues and faults. Because of all the issues the Navigator is plagued with, it’s made it to our list of 6 used luxury cars to avoid.

This last one may be a bit surprising to most, as the Tesla Model S has great press and media surrounding it. Unfortunately, though, owners experience a range of issues with some of the technology in the vehicle.

The Tesla Model S is still a newer car, and the technology is being improved daily. Unfortunately, due to the known issues and less than great factory warranty, the Model S has made it’s way to our list of used luxury cars to avoid.

Common problems with the Model S include leaking cooling pumps for the battery, persistent alignment issues, and misaligned latches for the trunklid, doors, and tailgate.

Customer service for Tesla owners has also been a growing concern.